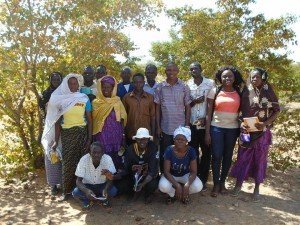 On 29 May 2017, in Burkina Faso, an agreement was signed between Fugcom, the Belgian agri-agency Trias and Fert. It is an opportunity to relaunch the partnership with this federation of associations of groups and cooperatives in Bam. Fert, a partner of Fugcom since 2012, had interrupted the partnership because of governance problems within Fugcom.

The Trias and Fert agri-agencies are collaborating with Fugcom to support these federated market garden producers in pursuit of their objective: to sustainably improve the livelihoods of smallholder farmers and organized entrepreneurs, especially the poor, women and young people, by bringing together to act collectively.

Following the governance crisis experienced by Fugcom, priority was given in 2017 to the reconstruction of trust between producers and their elected representatives: communication actions, reflection and training on the law on cooperatives, administrative and financial management, as well as on the role and responsibilities of each member of the bureau.

2018 began with an evaluation of the actions carried out in 2017, those carried out by the producers themselves but also those from which they benefited through external collaborations. They noted notable improvements and the scope for progress to be made by prioritizing areas of work: communication, the inclusion of women and young people in the life of the organization, or the strengthening of trust between members and elected officials. 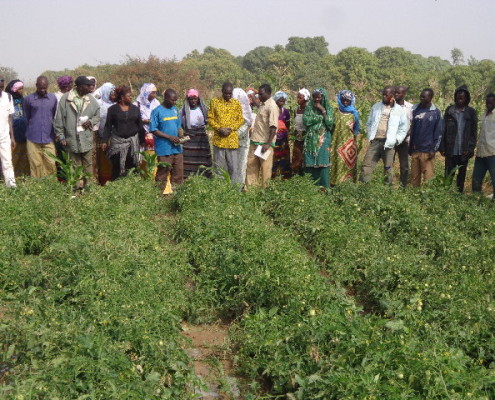 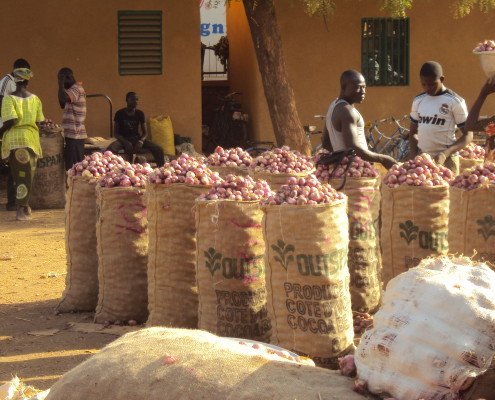 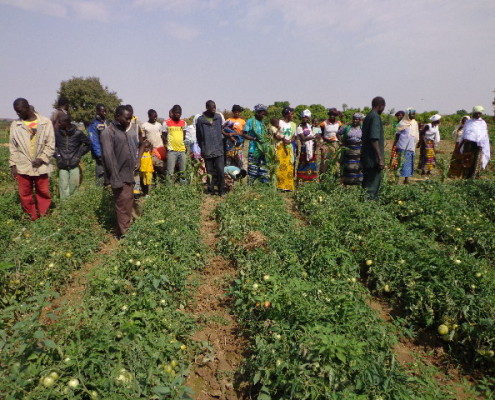 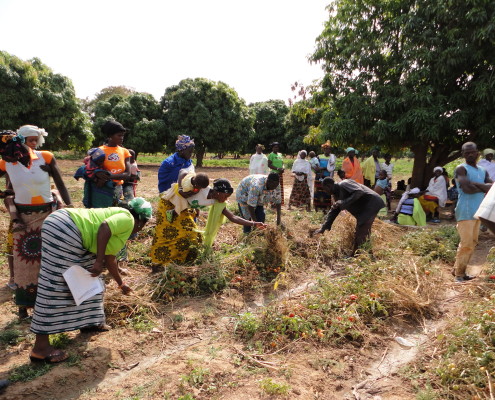 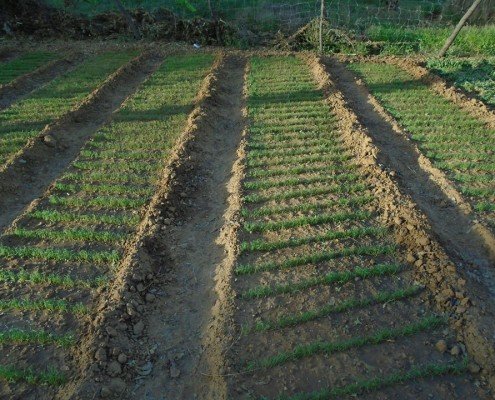 Fert now wants to continue the partnership based on the organizational development plan proposed by Fugcom. Faithful to its approach of action, Fert will seek to accompany the organization in the pursuit of its objectives by considering the member producers as responsible for the actions carried out.