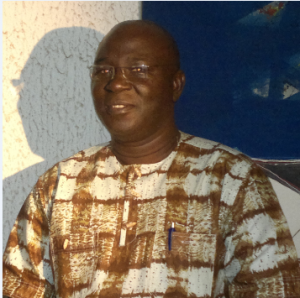 After the launch of the capitalization process at the Rabat workshop (Morocco) on August 28, 29 and 30, 2014 the activities selected by the animation team, supported by the facilitator, Mr. Thiendou Niang, have been organized.

Since then, five workshops were held:

• The first took place in Algeria on September 23, 2014 with Witness Setif Group, composed of farmers and researchers Association members Hyphen. The local agricultural administration (Direction of the Agricultural Services) and representation of farmers (Chamber of Agriculture of the Wilaya) also participated in this workshop.

• The second took place in Mateur (Tunisia) on September 28, 2014. The Witness Tunisia Group was composed also of local farmers and researchers.

• A meeting was also organized in Paris, on February 9, 2015 with persons in charge of Arvalis and part of the team of Fert involved in the Fert RCM since its creation, to discuss the historical aspects of the network.

• Finally, the meeting of Zaragoza (Spain), organized from 10 till 12 February 2015, had as for her a double objective:

The first communication materials are being finalized, they will be available in fine June.

Fert won the award for “the most impactful initiative” in Livelihoods Camps...