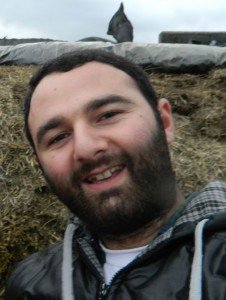 After three months in France to discover the Normandy dairy sector, Temo Balakhashvili – agricultural technician at GBDC – tells how this experience is inspiring for actions that leads to the dairy farmers in the Caucasus.

Fert: What motivated you to stay 2 months in La Manche, and what did you expect from this trip?

It has been five years that GBDC (Georgian Business Development Center) and Fert work together; and from Georgia, we have a vision of a French agriculture well developed. In GBDC, I am an agricultural technician and I proposed to my team, Fert and Savencia (note: partner on the project in Georgia) to achieve an immersion course in France. In Georgia, we lack technicians and expertise in dairy production. Coming to France allowed me to train me in action, to discover and learn technical skills. But it was also an opportunity to have a global view of different types of operation and see how it worked in France.

Fert and Savencia therefore proposed to me to be based on the experimental farm of White House*, near St Lô in Normandy. There, they conduct experiments to improve French farms; for example, currently, they are trying to implement new types of pasture, new production systems, oriented more on agroecology.

This trip was intended to be both useful for our team and for farmers.

Fert: What have you done and learned during your stay?

At the experimental farm, there is exploitation, offices and a house. I was living at home with Antoine, a person who works on the farm. Two other people also came to work on the farm. I worked on the farm for milking and feeding the animals. Sometimes I also worked in the office, with the Director of the farm and an experimental engineer. Two trainees from an agricultural school in the region, also came for periods of practical training.

In the office there was sometimes training which I participated; on animal food for example. I also had the opportunity to visit several types of farms (conventional or organic) who had set up various systems of rearing with different breeds, etc.

During my free time, I had the opportunity to discover and visit the Mont Saint Michel. While we were trying to go around, someone called “Temo! “I thought it was not for me but it turned out that it was a young Georgian whom I had known in college. It was so unlikely to meet here! 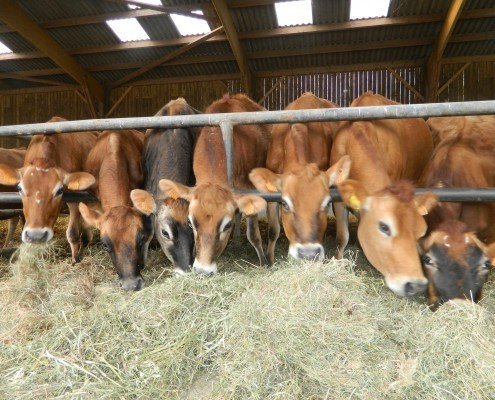 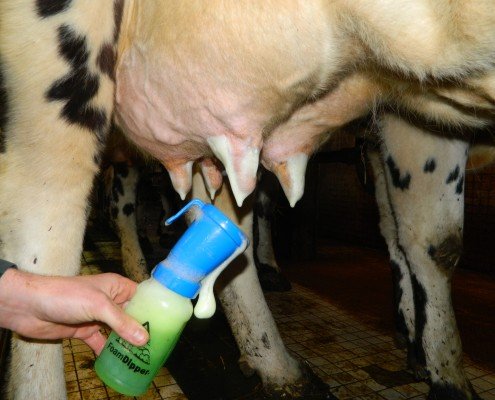 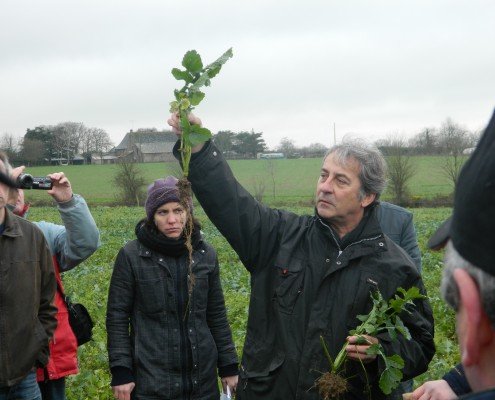 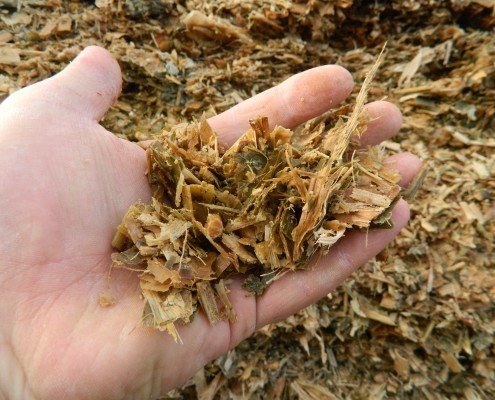 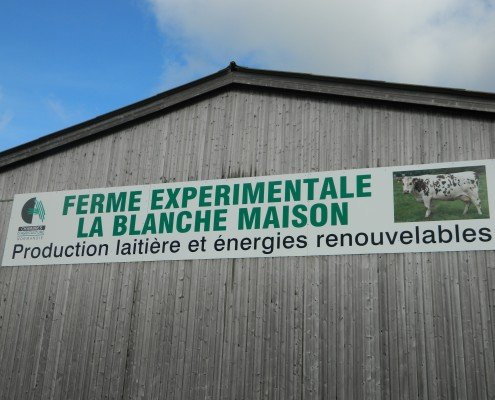 Fert: What will you share once arrived in Georgia?

On my return to Georgia, I will share my findings with my team – now 6 people – and especially with producers.

Before leaving, I asked farmers about their expectations on this stay. Since the beginning, I told them that I was going to benefit them. So they made me their questions and interest in the stay of discovery. Their questions revolved around how to make quality cheese, how to have beautiful heifer, how to feed them properly, how dairy cooperatives operating in France, etc.

On my arrival, I will discuss with them what I have learned and discovered to perhaps establish new ways to do there. I will also share with them and with my team my vision of the differences and similarities between milk production problems in France and Georgia. I will also abundantly share the photos I have taken and the various organizations that I discovered in France.

My wish is to provide the best support producers in their commitment to development and I will support me on this experience to avoid making mistakes in the future.

* The experimental farm of the White House is run by the Chambers of Agriculture of Normandy, and conducted experiments with the support of the Livestock Institute, Inra, the Council of Organizations in Littoral Normand and Livestock lycée Saint-Lô Thère

Summary of the impact assessment of agricultural colleges in Madagascar