In the context of the sanitary crisis and “social distancing” and beyond, while new technologies have taken a pre-eminent place in our daily lives, in Europe as in Sub-Saharan Africa, the question of their interest still deserves to be asked.

The accessibility of these so-called ICT technologies is growing in Sub-Saharan Africa. It leads their promoters to consider them as THE solution to farmers’ problems, ranging from agronomic advice by SMS to marketing via mobile platforms, through mobile phone credit.

Fert supports an agricultural world in perpetual motion and in which radios, televisions and more recently telephony and internet play an increasingly important role. In order to provide farmers with a wider coverage of services, to improve the efficiency of communication or to remove certain strong constraints (insecurity, costs, distances), Fert and its partners are mobilizing these technologies, ensuring that they are at the service of farmers over time and are supplanting what makes agricultural development: interactions in proximity, in the field, between farmers and between farmers and technicians. 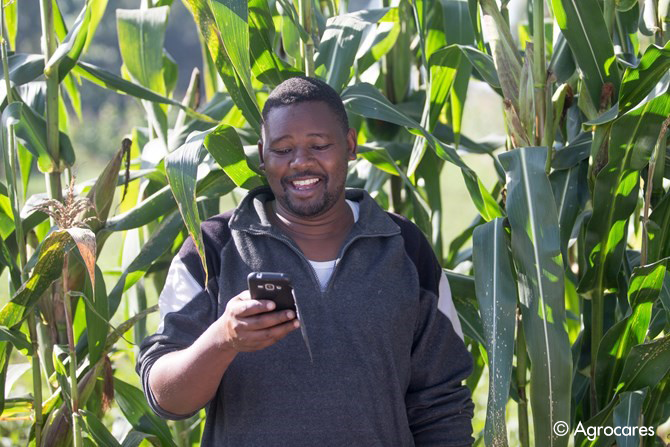 As part of a partnership with the Dutch organization Agrocares BV (Cropmon project), CGA tested several decision support tools for corn and wheat producers between 2017 and 2019. These involved mobile soil scanners to test soil composition and adjust fertilization. They were associated with a messaging system that mobilized weather data, soil maps and crop calendars and sent SMS messages providing technical advice. CGA registered more than 80,000 farmers in its geolocation database and made it possible to test the effectiveness of the proposed solutions in real life.

The technical advice sent by SMS did not really convince users, as the models used were not yet sufficiently adapted to local contexts. On the other hand, the soil analysis and weather reports were very much appreciated by the producers. The Cropmon project ended without having enabled Agrocares to find a stable economic model. Following this trial, CGA decided to look for providers in Kenya who would be able to provide these services at preferential rates for its members.

Christopher Koech, a farmer in Narok County says, “Before, I relied on what the ‘elite’ farmers were doing. I thought only very good farmers had weather forecasting systems and I finally realized that wasn’t the case. I made a lot of mistakes. With Cropmon, I stopped making decisions based on assumptions. I plan my farm operations better. I’ve become more productive. »

POINT OF VIEW OF ANTHONY KIOKO, DIRECTOR OF CGA 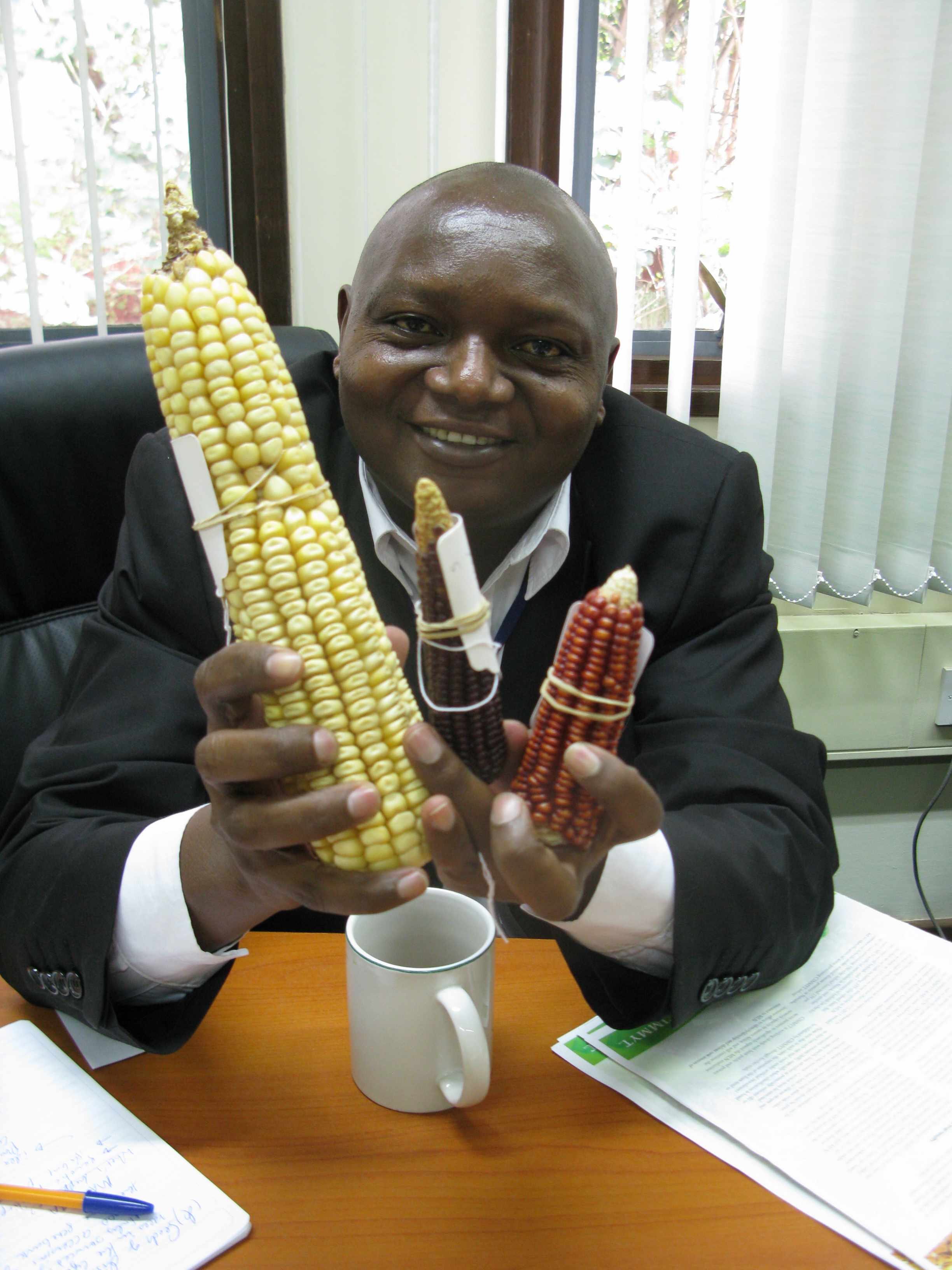 “Even though in Kenya we are in an environment where ICT solutions are abundant, including in agriculture, we do not believe in an application that would revolutionize services to farmers. Specific applications (some of which already exist) used in combination can improve the efficiency of our professional organization by digitizing the mechanisms for implementing our services (management of certain services, database management, communication within teams and with members). This will not be through a “miracle solution” coming from the countless projects and start-ups, most of which have so far failed to develop a sustainable business model beyond the initial funding period. »

IN BURKINA FASO, THE CHANGE OF SCALE IN THE NIÉBÉ SECTOR
Scroll to top