New meeting of EADR-SI network, based on community life 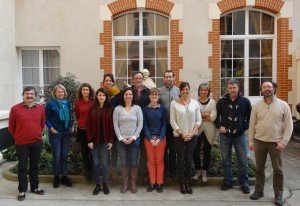 From 9 to 11 March, the Regional Correspondents (CR) of the Education Network for rural development and international solidarity (EADR-SI) have again gathered in Paris. Thirteen CR were present, representing eight “new” French regions.

During these meetings, a special time has been devoted to the evaluation of the action EADR-SI, which began in early March and ends in late April. This assessment mission was entrusted to the independent consultant Danièle Sexton, and has two objectives:

Danièle Sexton has hosted a half-day with CR, which reflected individually and collectively, to the appreciation EADR-SI network, past and future, with different actors (those involved in international cooperation institutions, young, territory).

This meeting of PARD-SI network also allowed to discuss other topics, such as “log CR” monitoring and evaluation tool developed as part of the Prisme program Prisme from F3E, or the realization, by the end of 2016, a collection of PARD-SI projects in institutions of CNEAP.

The CR also participated in a half day organized by the Red ‘How to deal with living together with international cooperation of the mission? ‘ marked by speeches of Michael Sauquet, president of Educasol, and Emilie Guillemain, Deputy National Delegate Cimade, an association that assists foreigners in recognition of their rights.

Paul Carricaburu, CR EADR-SI Aquitaine-Limousin-Poitou-Charentes, has been invited to give evidence of an action for migrants that took place in his establishment, the Institute Jean Errecart (Saint Palais) during the meeting Young networks Asia Africa end of January. 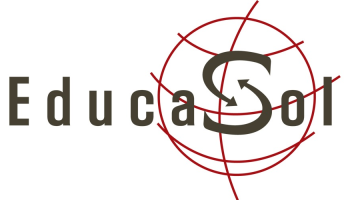 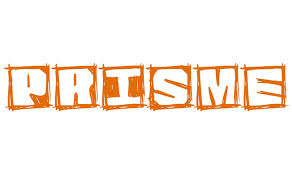 Farmer Organizations: a lever for Adaptation to Climate Change and Conservation...
Scroll to top