EADR-SI : 7th meeting for the network 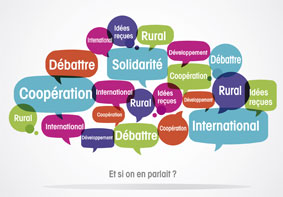 Thursday 15 and Friday, May 16, 2014 , the Education Network In Rural Development and International Solidarity met at the headquarters of Cneap in Paris for a new meeting. This is the seventh meeting since the first steps of the network in March 2012. 12 Correspondents, representing 11 regions were present .

The meeting began with the intervention of Philip Chick , Secretary General of Cneap , which reaffirmed the commitment of the institution to the existence of EADR -SI network , which has placed more widely in the international strategy of Cneap institution.

A round table was then used to read each other’s projects : mobility in Spain and Romania, organizing Regional Days International Cooperation ( JRCI ) and events on the International Solidarity, European projects … initiatives are many and varied.

The various activities of the network in 2014 were presented and discussed: 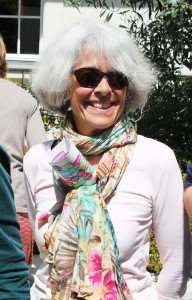 The second day of the meeting focused on the ongoing projects of the network:

On the way to the impact of development education and international solidar...
Scroll to top

EADR-SI : 7th meeting for the network